Just off the Old Kent Road is Stompie the Tank – a decommissioned Russian T34 Tank! 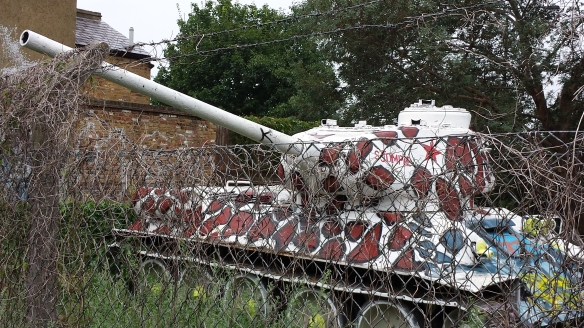 Legend has it that a guy in dispute with the Southwark Council, submitted an application form to site a tank on this piece of land and it would seem that the council didn’t actually read the application too well – probably thinking he wanted to place a large water tank or something similar apparently the turret points to the council office involved in the dispute!

Not sure how true the story it is but it’s a very good one.

Called Stompie in memory of Stompie Moeketsi – an ANC activist killed by Winnie Mandela’s bodyguards in 1988. Not really sure whats going on with the land its sat on – there’s an advert/sign asking for volunteers to help with the gardens. 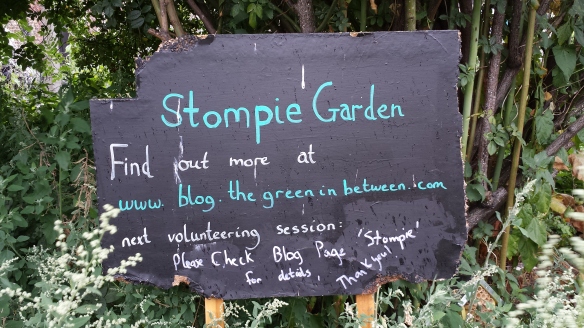 2 thoughts on “Stompie the Tank”